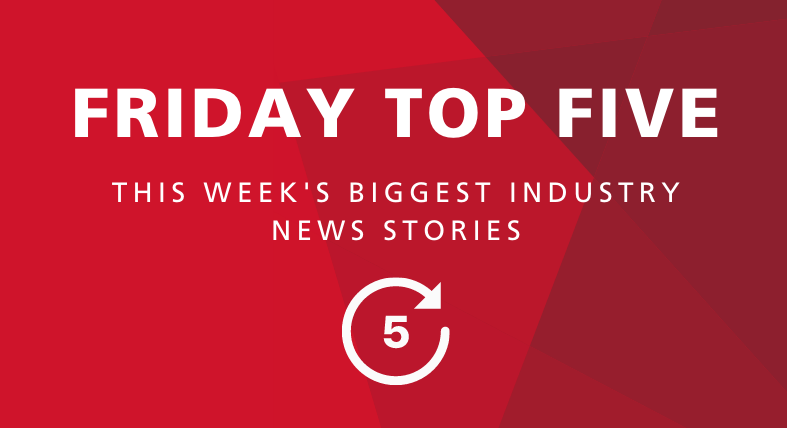 How Technology Can Help You Find Clarity In Times Of Uncertainty

Will my business performance rebound to where it was previously? How can I help my dispersed workforce stay connected and safe? And, how can technology help provide my employees and customers the clarity they need to thrive, anywhere they work? In a recent Forbes article, Joji Tokunaga, President & CEO of Ricoh Americas, shares how technology should play a large part in answering these questions. Learn how determining (and sticking to) goals, seeking different perspectives and leaving room for flexibility can help you find clarity in times of uncertainty here.

According to legal technology leaders, lawyers should continue to embrace and further develop the technological and business innovations they adopted in the past year, even after the COVID-19 pandemic subsides. During the ABA Techshow 2021, Jack Newton, CEO and co-founder of Clio, and Ed Walters, CEO and co-founder of Fastcase, presented on Innovating Toward a Better Normal. A recap by ABA Journal shares their tips on how to prepare for the future and why it's important to, "Build the legal services and law firms of 2022, not rebuild what was broken in 2019.”

The Current State of Collections for eDiscovery and Compliance

With the exponential growth of data volumes, mass migration to the cloud and the increasingly frequent and complex requests for information, a perfect storm around collections had been brewing for years — and then COVID-19 hit. Learn how Relativity is growing their workflows through their RelativityOne Collect platform with the goal to eliminate the burden of collections altogether so you can, "Get to the truth sooner in an easily accessible, understandable and usable format."

The Legal Innovation Zone (LIZ) at Ryerson University has announced the appointment of Andrew Arruda as special advisor. In a news release, LIZ said that Arruda has been an active supporter of many of its initiatives, often appearing as a guest speaker and mentor at its events, since LIZ opened in May 2015 as the world’s first incubator dedicated to legal tech. Visit Law Times' website to read the full story.

A Florida teen believed to be the mastermind behind last year’s seizure of celebrity Twitter accounts to push a bitcoin scam has been sentenced to three years in a Florida juvenile facility plus three years probation. Pretending to be from Twitter’s IT department, employees of the social media firm were persuaded to give them access to Twitter accounts of politicians, celebrities and entrepreneurs, including Barack Obama, Kim Kardashian West, Jeff Bezos and Elon Musk, as well as accounts of several cryptocurrency companies regulated by the New York State Department of Financial Services. Read all the details on IT World Canada.