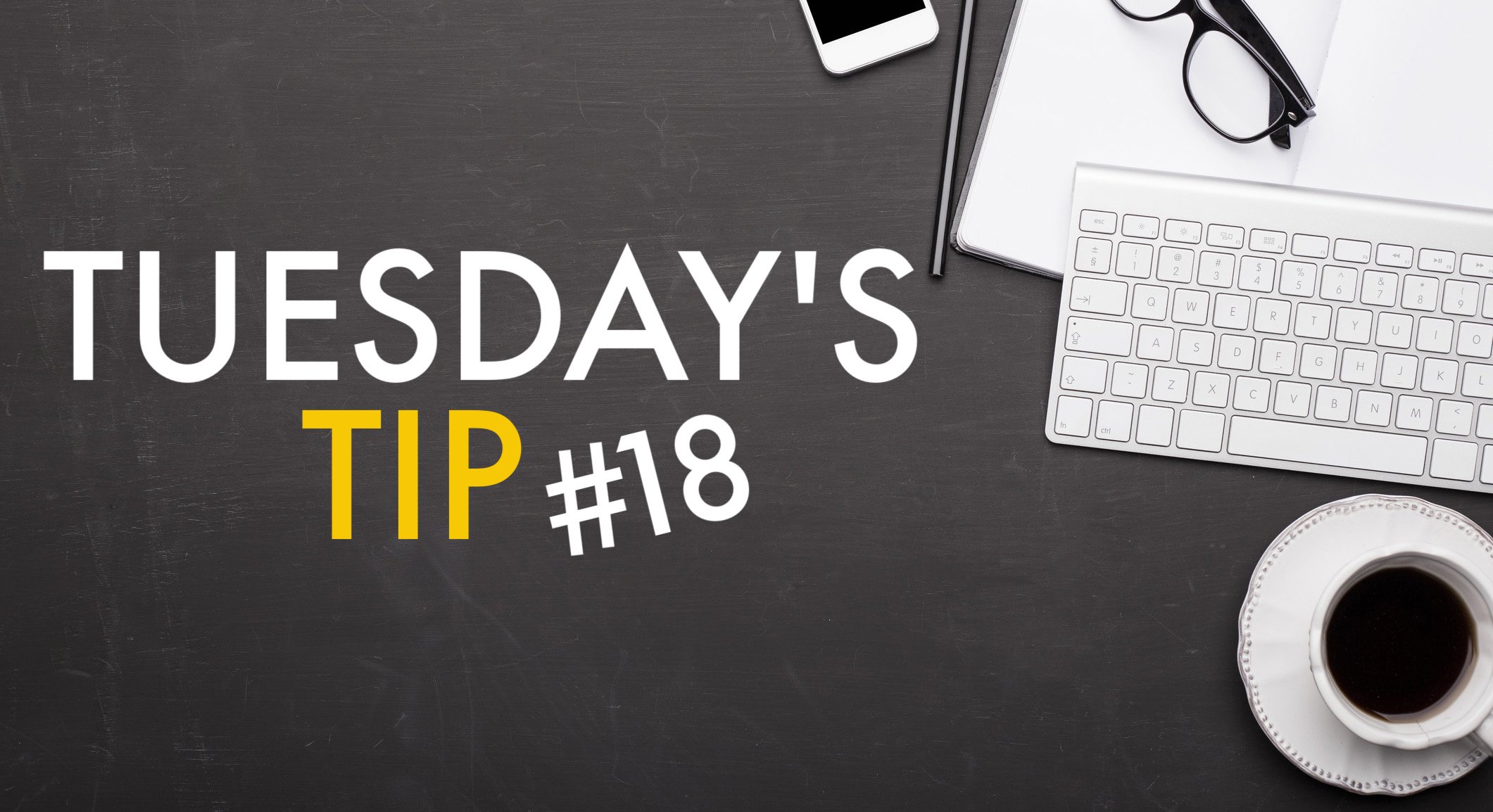 You've probably been asked at some point, "What time zone should we use?" Maybe this was a question that came up for processing or perhaps it was when you were setting up your review case. Either way, why was it asked and how should you answer?

How do time zones work? 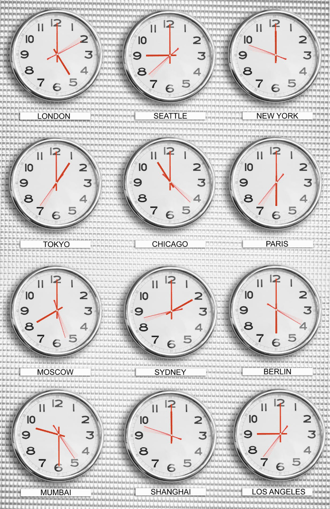 While you're probably very familiar with different time zones, there are likely some aspects of them that you may not know. First, lets talk about Universal Coordinated Time (UTC for short). This is essentially "scientific time." UTC is used to adjust the current time as necessary (e.g. when a leap second needs to be added or taken away). All time zones are based off of UTC to give their local time.

You might say, "But there's no difference between GMT (Greenwich Mean Time) and UTC!" And you'd be right. Most of the time there is no difference between them, however GMT is controlled by individual jurisdictions. At any point, the UK could decide their time zone is going to add 15 minutes, remove an hour or not participate in Daylight Saving Time. They have the right to do any or all of those things and, if they do and other jurisdictions that use GMT don't, then a new time zone would be made. This means the UK’s time would be different from the rest of GMT. UTC, however, would never be affected since it is kept separate from any jurisdictional controls.

While the scenario above might sound unlikely, time zones have been split many times due to jurisdictional changes. In 2011, Samoa decided to jump from the eastern side of the International Date Line to the western side to be in the same time zone as their closest trading partners. This resulted in losing an entire day (there was no December 30, 2011 in Samoa).

How do you navigate changing time zones?

This is why most eDiscovery programs have a huge number of time zones to pick from; any minor change a jurisdiction makes should create a new time zone so you can calculate both what the current time is there as well as what time it was at any point in the past.

What do time zones affect in eDiscovery?

When processing data, software takes native files (e.g., emails, Word documents, PDFs, etc.), splits them into their text, native file and images (if applicable), and separates out many metadata fields. Most of these files aren't affected by your time zone selection and only save what time is said on the local machine. Emails, however, are much different. Emails don't contain the local time. In fact, they don't even know what time zone the recipient was in when it was sent. Emails only track what the time was in UTC. Anytime you open an email, your local machine (or web mail provider) looks at the metadata to determine when the email was sent and received. Then, it looks at which time zone your local computer is set to and does the math to display what the time was in your local time zone.

The native file is the only part that isn't affected by your time zone setting because it always only contains the time it was in UTC. The text files, images and metadata will all display the dates/times based on the time zone setting selected for processing.

Why should you choose a single time zone in eDiscovery?

I've heard lots of advice on what time zone to choose. Unfortunately, some opinions are not only wrong, they can be harmful to the case. The most popular one being: "Process the data in its local time zone." Here’s a scenario which shows why you should not do this:

How could the reply to an email come almost ten hours before the original email? As you can see from this example, using one set time zone is necessary to ensure the proper flow of emails. For this reason, you should never process data in different time zones for the same case.

What time zone do I select in my eDiscovery program?

Lastly, remember to establish the time zone being used in your production protocol. That way you can ensure the productions you receive from other parties are chronologically consistent with your own.

Tuesday's Tip: Everything You Need to Know About Production Protocols

Production protocols, discovery plans and exchange guidelines are formal methods for exchanging documents. Create yours to save time and money.

Tuesday's Tip: How to Collect, Copy and Move Data Without Changing its Metadata

Moving metadata: learn how to collect, copy and move files without accidentally changing its hidden (and extremely important) details about the file.