The Impact of Emoji in Workplace Communication: eBook Now Available 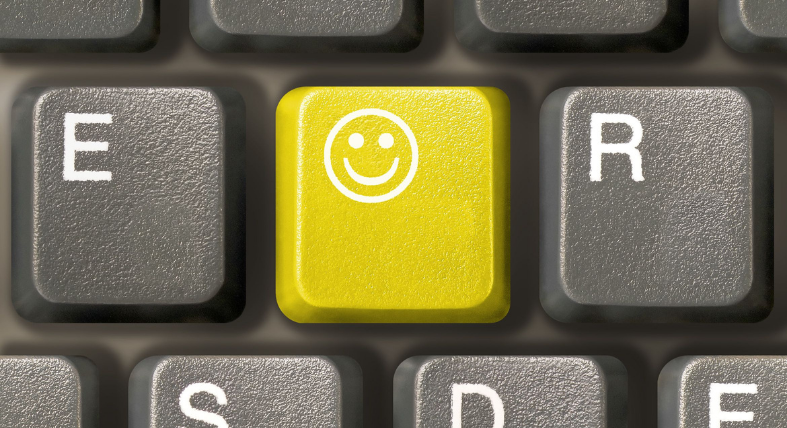 Emoji, as we know them today, emerged more than twenty years ago and have proliferated greatly in type and use. Today it is unusual to receive a communication without them. What began as a way to add emotional nuance to “flat text” communications has become the content itself. Entire sentences are “written” using strings of emoji like hieroglyphics that replace text entirely. Emoji are language.

eDiscovery has recently started addressing the requirements of properly processing and rendering emoji as they appear in messaging. In the not-so-distant future, understanding a custodian’s use of emoji — particularly their favourites — will become part of the analysis of messaging when collecting evidence, conducting custodian interviews and understanding use.

The inappropriate use of emoji in the workplace (the definition of inappropriate itself a moving target) not only carries the stigma and repercussion of social misuse but can create legal liabilities too. As described in this eBook, a case can be brought on the basis of the emoji used in a communication and its adjudication won or lost on its accepted meaning. A meaning that is not merely tacit, but often explicit. 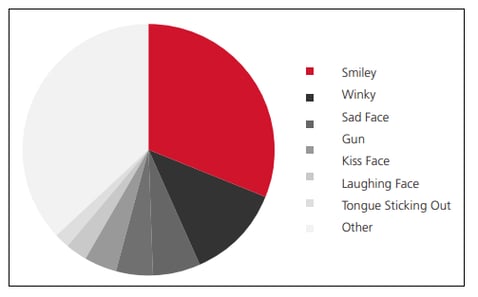 This chart from Santa Clara University School of Law illustrates which emoji are most cited in court opinions.*

What you need to know

Emoji is making an impact in the workplace. Our latest eBook details some of the existing case law that illustrates the centrality of emoji in both civil and criminal matters, and their significance in arguments postulated by prosecutors, plaintiffs, and defendants alike.

This eBook will cover:

This eBook provides the information you need to understand the impact of Emoji in workplace communications, how to best navigate the use of Emoji in legal issues and what's still to come. Click the image below to get full access to the eBook. 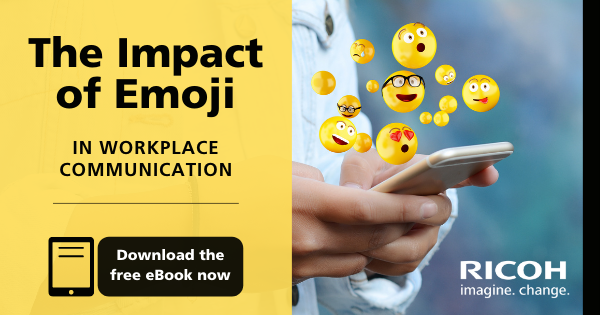