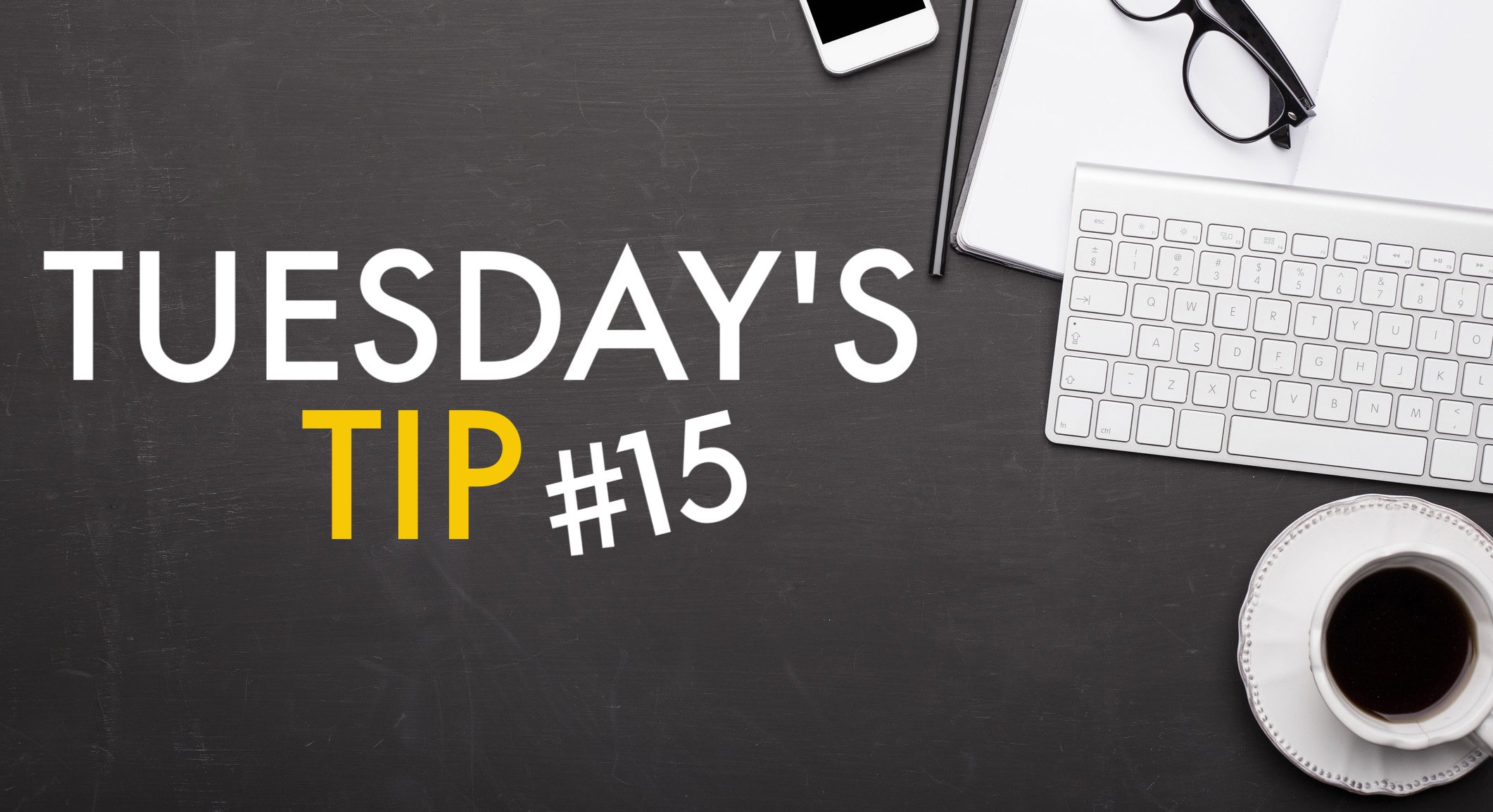 Load files are specifically formatted files that contain links to native documents, images and the OCR/Full Text of a document. As the name suggests, they are used to "load" documents processed in an eDiscovery tool to get the data into a review-able format.

Just like all computer files, load files are completely made up of ones and zeros. So how do we go from just two characters to the entirety of the human language — plus all the symbols that are used? Today I’ll be sharing the different types of encoding, key delimiters and common issues related to delimited files to better understand how load files are formatted which will help you navigate how to edit them, and select a preferred file type.

There are two main groups of encoding. The main difference between the two is in the way they encode characters and the number of bits that they use for each.

ASCII worked well for a long time, but eventually there was a need to extend the encoding to include non-English languages and CJK (Chinese, Japanese, Korean) characters.

Here is a breakdown of the ASCII codes: 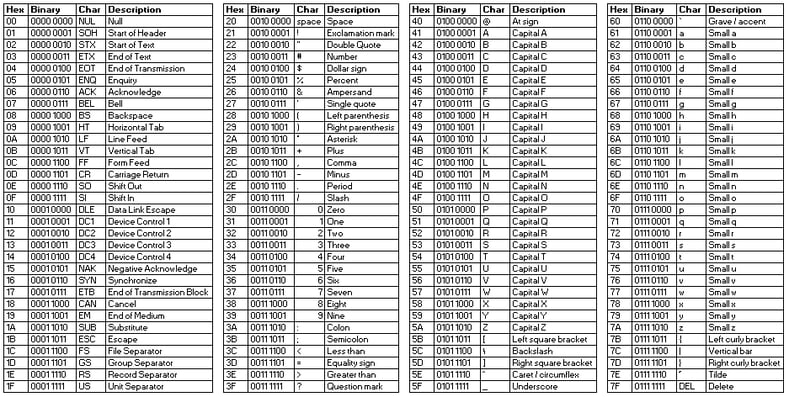 UTF-8 has two major advantages. First, if only ASCII characters are used, then there is no difference between UTF-8 and ASCII. Second, because of the variable bit length of characters, it allows the character set to be massive and cover pretty much any character one could want.

Now that we know how the ones and zeros can represent characters, how do we get them to represent different fields and documents in a load file? This is done by creating a "delimited" file. There are three key delimiters used in these files:

Any character can be used as the delimiters (where possible), but there are a few other common formats:

The standard in litigation load files has become a "Concordance" DAT file (named by Concordance because it was the litigation support software that first started using it as a standard), in which the characters it uses as delimiters are highly unlikely to exist within the text of a field. In fact, the Field Delimiter isn't even a printable character (in Hex it's 14 and in Binary it's 0001 0100). The Quote Delimiter is a character that doesn't exist in the standard ASCII set, but does exist in Extended ASCII which uses all 8-bits of the character. Because of this, the Quote Delimiter is actually coded differently in ASCII than it is in UTF-8, by the character þ. In ASCII, it's FE in Hex or 1111 1110 in Binary whereas in UTF-8, it's C3 BE in Hex and 1100 0011 10111 1110 in Binary.

Issues when field and Quote Delimiters are in the field text

If quotes and comma's exist in a field:

Through this example we can see why CSVs are not an ideal load file format since commas and quotes get used in the text of fields all the time and can cause issues when trying to load data. DAT load files limit these errors and are therefore recommended and preferred.

Subscribe to our blog for future tips on how to manually change encoding of a load file and some tricks for editing them. If you have any questions about Delimited File Formats, get in touch with us today. 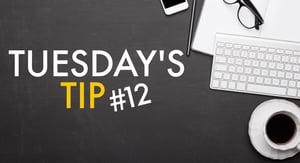 Everything You Need to Know About Production Protocols

Find out how establishing a formal method of exchanging documents off the bat can save you time, money and headaches.