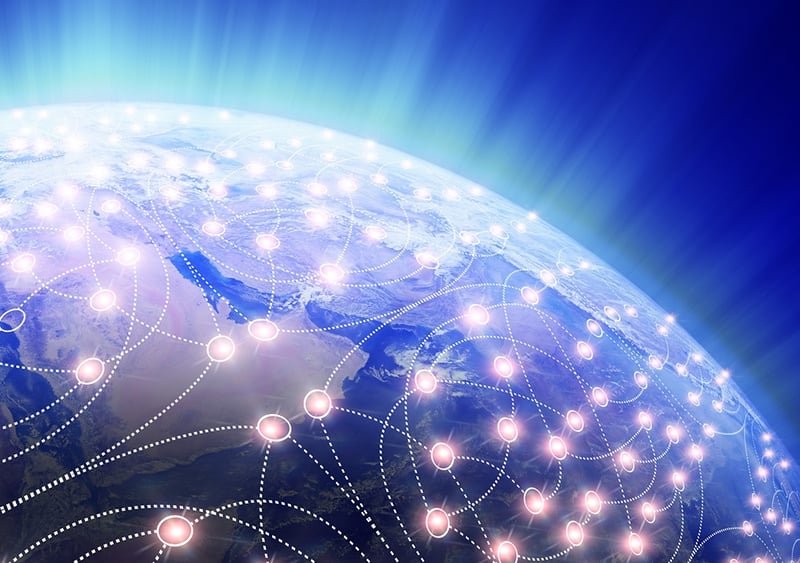 Technology in Practice 2017 session, "TAR Trends Around the World", was recently featured in The Lawyer's Daily. Article written by Carolyn Gruske. 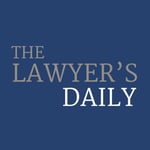 "As for the legal professionals who feel too intimidated to try TAR, the panelists all feel that’s not a legitimate excuse”

If you’re not already using technology assisted review (TAR), now is the time to start learning about it.

That’s the best way to sum up the panel discussion “A Non-Linear Approach to Change” held at the Technology in Practice conference Nov. 8 in Toronto. The panelists were the University of Waterloo (UW) research professor dubbed the “Queen of TAR” Maura Grossman, Magistrate Judge Andrew Jay Peck of the United States District Court, Southern District of New York and Constantine Pappas, manager of Relativity Solutions at e-discovery software producer Relativity.

Grossman, who is a lawyer in addition to being a member of UW’s computer science department, is the co-creator — along with another UW professor Gordon Cormack, who was working in the field of spam filtering — of the TAR concept. That happened when they published the paper “Technology-Assisted Review in E-Discovery Can Be More Effective and More Efficient Than Exhaustive Manual Review” in a 2011 edition of the Richmond Journal of Law and Technology. They followed that up with a subsequent paper in 2013 to further define TAR.

Even though she originated the approach, Grossman said users have to be aware of its limitations and understand what it really is...

Myths, misconceptions, alternative facts... whatever you want to call them, these days they seem to have a way of working themselves into all facets of our lives, and the eDiscovery industry is no exception. We dispel the 6 most common myths about TAR to help you uncover the truth once and for all.

Our Flawed Love of Keyword Searches

Lawyers often think they’re experts at crafting keyword search terms to reduce the volume of documents for manual review. But as humans, they don't know what they don't know.