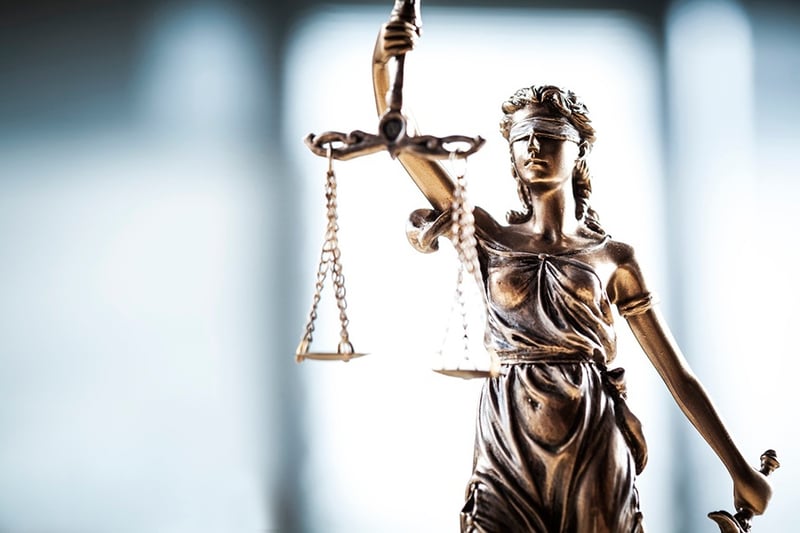 There has been a lot of buzz about the Ernst & Young Inc. v. Essar Global Fund Ltd et al, 2017 ONSC 4017 (CanLII) Ontario Superior Court decision regarding the recovery of eDiscovery document review costs within the context of a bankruptcy proceeding under the Companies’ Creditors Arrangement Act (CCAA). While on the surface it may look like the Court attempted to liken apples to oranges by comparing the dissimilar outsourced review costs borne by each of the Applicant (“Algoma”) and the Defendant (the “Essar Defendants”), this is not the case.

Algoma paid its vendor just over $1 million to host and process approximately 2 million documents and provide technology-based as well as manual document review services. The Essar Defendants claimed this amount was unreasonable because they paid only $250,000 to their vendor for review services on their own documents as well as Algoma’s production documents. However, for reasons unknown, the Court was not provided with the scope or number of documents reviewed by the Essar Defendants’ vendor.

The very fact that the Court lacked such vital information to allow for a comparison of these two costs means that it could not make a requisite apples to apples comparison between them. The Court acknowledges that “[a] comparison of numbers alone does not permit a conclusion that the expense incurred by Algoma…was an unreasonable expense." Ultimately, the Court found that the fees paid by Algoma to its outsourced eDiscovery vendor were independently reasonable and ordered costs to be paid by the Essar Defendants.

What is important to understand from this decision, is that the lack of information provided by the Essar Defendants affected the Court’s decision. Did Essar’s vendor also review upwards of 2 million documents? Did their vendor leverage analytics such as Technology-Assisted Review (TAR) to generate a much more efficient review than Algoma and consequently significantly reduce their review spend?

Had the Essar Defendants and their vendor reviewed a similar number of documents for a fraction of the cost by leveraging a solution such as Intelligent Review, Algoma might have lost this costs motion, saving the Essar Defendants over $1 million. At the end of the day, providing evidence that you pursued the most efficient and cost-effective review possible on your collection will put you and your client in a stronger position to argue costs.

Download this guide as your first step toward reducing costs and increasing efficiency on your document review. 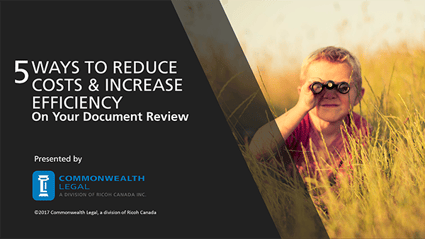 By combining the human understanding of an issue, with objective, advanced analytical software, it is possible for even smaller teams to analyze and categorize large collections of electronically stored information in an efficient and cost-effective way.