A Judicial Look at Critical eDiscovery Issues Across Different Jurisdictions 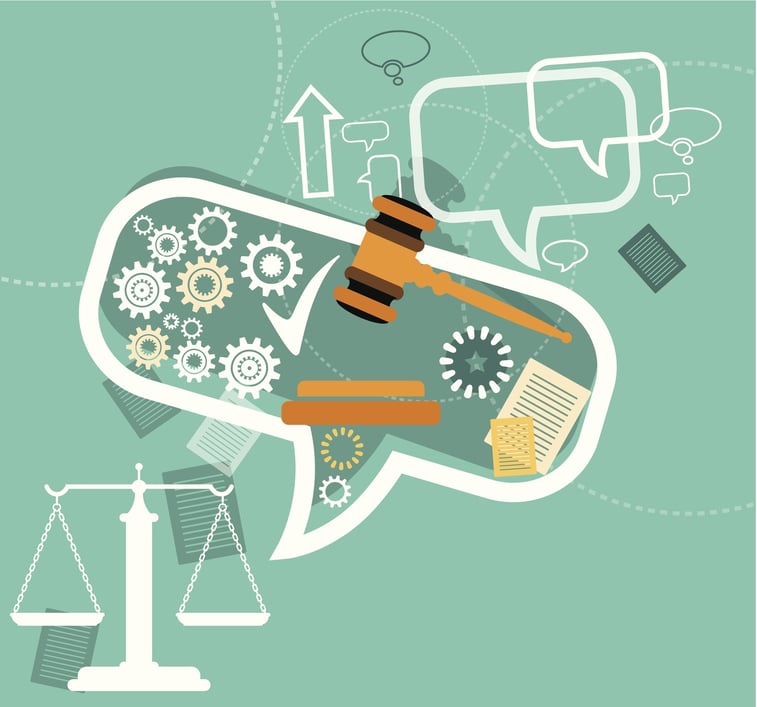 Submitted by Chris Dale of the eDisclosure Information Project, and Guest Speaker at Technology in Practice 2017.

When I set up the eDisclosure Information Project a decade or so ago, my focus was narrowly on the rules and practices relating to disclosure in the courts of England and Wales.

I first became involved in US discovery for what may appear a somewhat negative reason: English lawyers would sneer at the concept of eDiscovery / eDisclosure saying “That's what they do in the US, and what an expensive mess they make of it". It was a vacuous comment, and it seemed more sensible to me to go to the US and find out what was the same, what was different and what we might learn from each other.

The US process certainly seemed bloated by comparison with others when it came to the rising tide of documents and data, its rules and practice apparently designed (to other eyes) to maximise the cost and expense of discovery. Instead of just sneering at it, I thought, it made sense to examine what makes US discovery different, to learn where we can, to accept obvious improvements, and reject the things which do not fit with our own ideas. We might even manage to persuade US courts, lawyers and rule-makers to see some merit in our own processes.

All that is by way of introduction to a panel that I will be moderating at Technology in Practice 2017 in Toronto:

A Motion for Change: A Judges' Perspective on Critical eDiscovery Issues

This timely session will provide a judge's perspectives on critical issues in eDiscovery and how changes to the rules in various jurisdictions are redefining issues surrounding proportionality and relevance. The panel will consider what emerging case law is telling us and where these shifts are taking us – north and south of the border.

The logical conclusion of what I have described is the opportunity to moderate discussions between judges from different jurisdictions, and at this event I will be joined by US Magistrate Judge Andrew Peck of the Southern District of New York and Justice Fred Myers of the Ontario Superior Court of Justice. 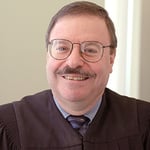 Judge Peck is the best possible choice to represent the US in this or any other international forum. Apart from his deep knowledge of his own jurisdiction’s rules, he is well known around the world for his willingness to work within the rules to confront new problems (such as the ever-increasing volume of data and its expense) and new solutions (specifically technology-assisted review). Some of his countrymen have been known to use international platforms to lecture others on the merits of the American way; Judge Peck has messages which travel well between jurisdictions.

If the US, and Judge Peck specifically, have led the rest of the world in bringing court acceptance of technology-assisted review (the subject of my other panel at this event), it is fair to say that the US has been quietly absorbing developments from elsewhere. Judge Peck was, I think, the first US judge I heard use the word "proportionality” in an opinion, and has skillfully woven its principles into the harsh environment of the Federal Rules of Civil Procedure.

Among the 2015 changes to the US rules is the equivalent of one which was enacted in England and Wales in 1999, removing the obligation to give discovery of documents whose only function was their potential to lead to other documents - the words “reasonably calculated to lead to the discovery of admissible evidence” were removed from the definition of the scope of discovery. Another 2015 amendment requires specificity in objections to requests. Proportionality was given a new focus. There is no need for other jurisdictions to claim credit for being there first with these things, but they help undermine the claim, which you still hear from the less thoughtful US commentators, that “the US is two years ahead of the rest of the world in discovery”. 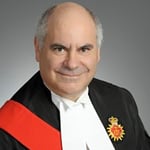 Justice Myers is a seasoned litigator who has watched the tide turn on eDiscovery and like many Canadians in this realm, has a practical viewpoint on the issues at hand.

In terms of rules and practice, Canada sits between the US and other jurisdictions, deriving some of its ideas from its immediate neighbour, but looking also to England and Wales and to Australia for approaches more suited to its traditions and its economy.

There is a separate strand which has hitherto separated the US from other jurisdictions, and that is privacy and data protection. The US demands for full openness conflict with the protection of private information cherished originally by the EU and thence by many other jurisdictions. Canada is one of the few jurisdictions to meet EU standards of adequacy in this regard. We are beginning to see a growing recognition in the US of the importance of the protection of private data, both at a personal level and (more slowly) at the level responsible for international trade.

As I have suggested above, we can all learn from each other in the context of discovery. I very much look forward to furthering that ambition in moderating this panel.

Technology in Practice is the leading eDiscovery and Technology conference in Canada, connecting the best and brightest in eDiscovery to generate ideas that inspire, expand perspectives and drive our industry forward. Register today.